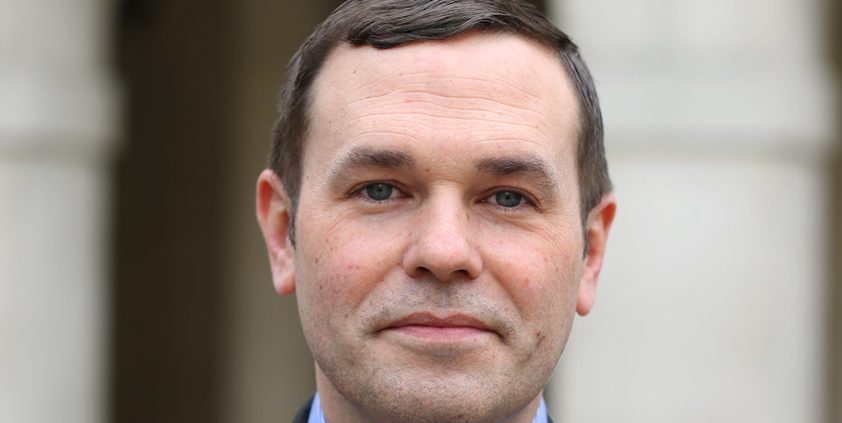 Scott Addison and Tal Donahue, board director and senior account manager respectively at Infinite Global, argue that communicators should build relationships with non-executive directors to get their voice heard by the board.

Given the speed at which reputational issues have risen up the corporate agenda over recent years, the arguments for PR to have a voice in the boardroom have continued to grow louder and more vociferous.

But change has been slow in coming. One of the key reasons for this may be because the PR industry often finds itself stuck in the siloed world of communications, rather than embedded within broader commercial and business issues.

The latest CIPR State of the Profession report reinforced the issue: Two-thirds of responding recruiters said they are looking for “business acumen” in senior hires, but fewer than a third of PR pros rated their own abilities and knowledge in that particular area.

Tackling this knowledge and expertise gap is a critical issue for the PR profession – from individuals seeking to upskill and education providers, to agencies themselves and the industry networks. One aspect of the solution may have been hiding in plain sight for a long time.

Non-execs understand the landscape comms professionals are dealing with. In the survey, they were almost unanimous (90%) in the view that media, public and stakeholder scrutiny of business had increased in the last five to 10 years, and 90% said they expected corporate reputation will be discussed more at board meetings in the same time frame.

At the same time, non-execs have spotted gaps in how corporate reputation is managed, with 66% believing companies could do more to actively manage and protect their reputation.

Non-executive directors, with their independent voice at board level have an important, but not yet fully realised role in reputation management.

They also, however, offer an opportunity for corporate comms professionals to bridge the gap when it comes to broader commercial skills. Our research found that PR professionals are very often a non-execs’ first port of call when advice on reputation is needed, but how far does this exchange flow the other way?

The non-executive director community – with expertise squarely in other areas of business, such as finance, risk and governance – offers a significant opportunity for PRs to learn from proven business leaders with independent voices at board level.

There are many potential routes for PRs to explore and pursue, some of them quite painfully simple. Networking with them at one of the myriad events catering to their community, building bridges to your company’s own non-execs (whether that’s a corporate or an agency), or embarking on the path toward taking on a non-executive directorship or charity trustee role yourself can all do wonders for opening your mind and broadening your skill set.

Tomorrow’s (and indeed today’s) comms professional must be as much an astute commercial adviser as one skilled in the art of storytelling and media relations. PRs should follow the lead of corporate boards and realise the full value of the NED as key voice in the reputation management agenda.

Then, perhaps, we’ll finally start to see the industry have its long-desired seat at the top table.

Opinion: Why “PR” is having a renaissance
Brendon Craigie, co-founder and managing partner at Tyto PR, examines why PR professionals are once again adopting the PR moniker. The public relations industry is in the [...]
News Analysis
Request a Demo and Pricing
Connect on Social:
Opinion: How creatives can stand out in a data-driven world