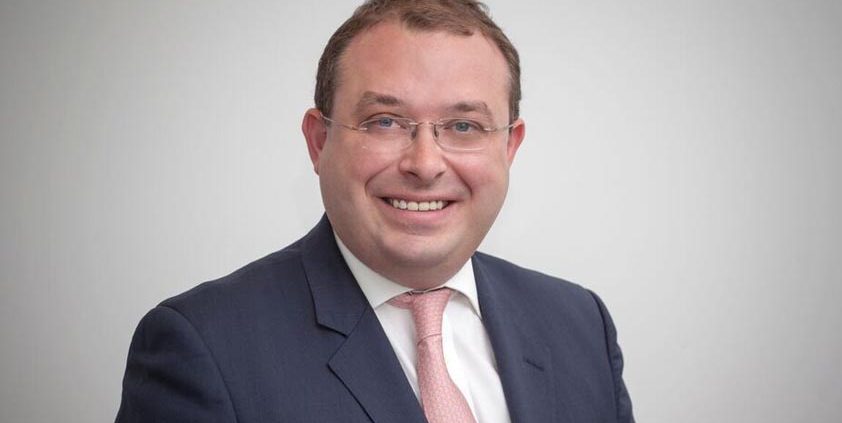 Francis Ingham, PRCA director general and CEO of ICCO, outlines why the two organisations have made September PR ethics month and what communicators must do to ensure ethical practice.

This month is ethics month for the PR industry, with a programme of activity coordinated by the PRCA and ICCO, and timed to coincide with the anniversary of Bell Pottinger’s expulsion from the PRCA.

I hesitated in typing those two words: Bell Pottinger. Partly because they have been written so often by our industry over the past twelve months. Partly because for those affected by the PRCA’s decision, further discussion doubtless brings further pain.

But any discussion of PR ethics is unthinkable without reference to that company. One year on, the story still rumbles loudly. The inquiry in South Africa into state capture; the reports of an inquiry in the UK too. Bell Pottinger’s decisions, work, the complaint against it, and its sudden collapse are each integral in any conversation about what defines our industry’s attitude to ethics.

In turning a renewed focus on ethical norms within our industry, we wanted to celebrate the best, to spark some debate, and to call for us each to pursue and advocate higher standards.

The past year has seen many positive developments:

We need to demand higher standards from many of our peers. It should be unthinkable to not subscribe to a code of conduct. It should set alarms bells ringing for clients and colleagues alike. But for tens of thousands of practitioners in the UK industry, that is the case – and for many many thousands more outside of the UK.

When practitioners say that reputation is an individual’s or an organisation’s most valuable asset, they are right. So by not signing up to a series of ethical standards, they are undermining their own reputation. It’s time for us to tell those people that better is expected of them.

Opinion: Why “PR” is having a renaissance
Brendon Craigie, co-founder and managing partner at Tyto PR, examines why PR professionals are once again adopting the PR moniker. The public relations industry is in the [...]
News Analysis
Request a Demo and Pricing
Connect on Social:
Opinion: How to communicate in the ‘techlash’ age