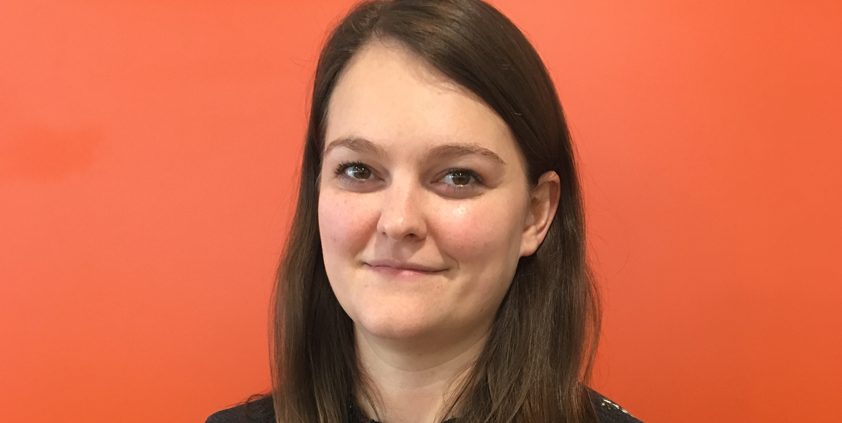 In order to mitigate the potential negative impact on its reputation, the speed to which an organisation deals with a crisis is critical.

To illustrate this point, Cision Insights have compared two real crisis responses from a tech company and a retail company following problems with their products.

The retail organisation chose to immediately release an official statement concerning the product issue, and to recall affected products at once. As a result, unfavourable coverage peaked early, but the organisation’s management of the crisis was subsequently praised in the media.

As for the tech company, unfavourable coverage aggregated before the company issued any official statement on the matter – and once this was deemed inadequate, negative discussion continued meaning two subsequent statements were also required.

Only after the product recall seven weeks later did negative mentions gradually die down.

The implication of the retail organisation’s spokespeople successfully mitigated the negative impact of the crisis on the organisation’s reputation. Some 13 local representatives delivered the company’s messages in the first week of the crisis, demonstrating the brand’s willingness to resolve the issue globally, and in a timely manner.

This resulted in almost one in three articles on the subject containing the spokesperson’s message which therefore resulted in positive messaging which was widely distributed.

The tech company, on the other hand, only achieved 8% spokesperson penetration overall, despite issuing three statements over the crisis period. This meant that the negative conversation rumbled on for nine weeks in total, whereas the retail company’s crisis was over in just two weeks and having a one global statement approach was therefore not effective in mitigating the issue.

It can also benefit an organisation to have a unified approach with marketing. The recent lack of chicken at KFC caused panic across the country and one hell of a busy week at head office.

The decision to place a full page ad in The Sun and The Metro meant that their bold apology became the story for a while, instead of the still prominent lack of chicken.

This meant that an action from the marketing team could then be used by the PR team to spread the message further, with further statements and updates released on social media.

Huffington Post went as far as to say the firm had demonstrated a “masterclass in PR crisis management”.

As examples demonstrate, decisive swift action with all parts of the business working together can limit the time a crisis continues to dominate the news cycle.

To find out more about the steps you can take to ensure your crisis comms plan will mitigate damage to your organisation, download our white paper The four steps to creating a foolproof crisis comms response by filling in the form below.

Opinion: Why “PR” is having a renaissance
Brendon Craigie, co-founder and managing partner at Tyto PR, examines why PR professionals are once again adopting the PR moniker. The public relations industry is in the [...]
News Analysis
Request a Demo and Pricing
Connect on Social:
Niki & Sammy: “We’ve had no long-term relationship with brands”

Sir Craig Oliver: “Tell your own story, or it will be told for you...
Scroll to top
Cookie Policy