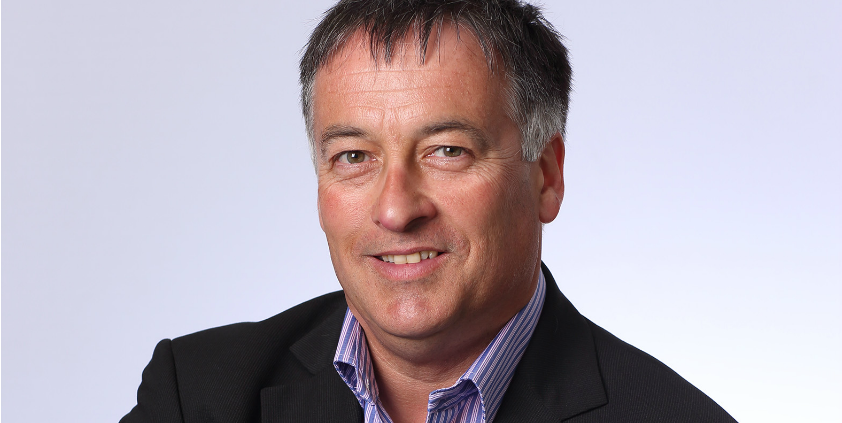 Independent comms agency Freshwater has appointed John Morris from Birmingham International Airport to strengthen its work in the transport and infrastructure sectors.

Morris will provide counsel to Freshwater’s range of clients in transport, planning, infrastructure and public affairs. His appointment bolsters Freshwater’s public affairs division and will help drive new business for the consultancy. He is based in the agency’s London office.

Morris was previously public affairs director at Birmingham International Airport, where he built a broad constituency of support for a successful £70m runway expansion and lobbied for the airport to be properly served by the planned HS2 Birmingham Interchange station.

Prior to that, he led Virgin Trains’ public affairs and communications team during its launch into the UK market in 1997. He was also the MD of Virtue Solutions, which worked to launch Arriva Trains Wales and has served as the managing editor of Railway World magazine.

He said: “It’s a good time to be joining Freshwater. Its sustained growth is fuelling serious ambitions to consolidate and grow its client base across the transport sector, both in public affairs and integrated communications.

“Freshwater has a strong background in the sector and I look forward to being a part of its future progress, particularly at a time when the railways – and infrastructure in general – is enjoying a high, and growing, public profile. As the focus on infrastructure increases, so do the opportunities for communications professionals to add serious value to organisations in both private and public sectors.

“Delivering strategies to help clients fulfil their objectives is something I am passionate about, especially in a sector that so acutely impacts the country’s prosperity and affects so many people.” 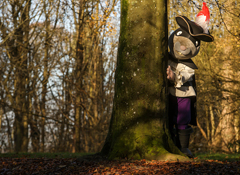