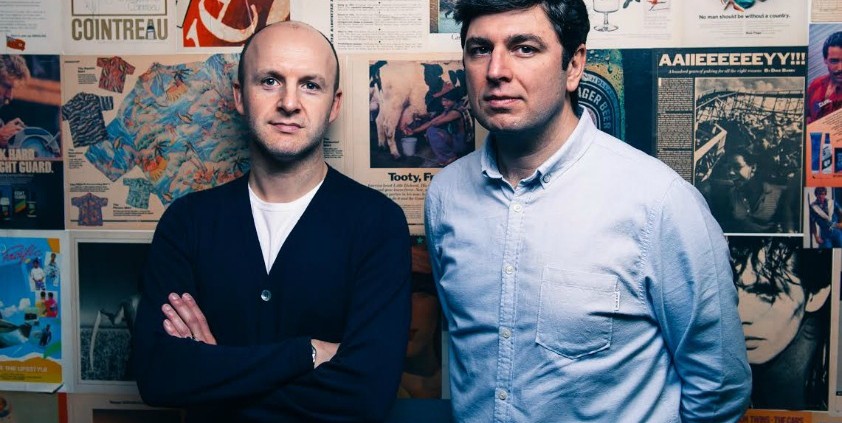 The Academy has merged with Shine Communications to form a new group called The Academy, with Shine becoming its consumer PR arm.

The Academy founders Mitchell Kaye and Daniel Glover, who formed their agency in March 2014, have taken a majority stake in Shine Communications. Rachel Bell, who founded Shine in 1998, will revert to the role of chairman and remain a shareholder.

The Academy will become the name of the new communications group, with Shine @ The Academy sitting as its consumer PR offering.

Kaye, who will take on the role of CEO of Shine and The Academy group, had two previous spells at Shine before being backed by Bell to set up Mischief in January 2006.

Both Kaye and Glover built up Mischief before selling the business to Engine Group in July 2011.

Bell said: “My philosophy of letting people shine has been at the heart of Shine’s values since day one and was a big reason we set up the agency in the first place. So I am sure you can imagine my excitement at Mitch’s return to lead our combined businesses alongside Dan.”

Glover will become creative director of Shine and The Academy group. Both he and Kaye plan to extend the group into other disciplines.

Kaye said: “Dan and I always wanted to build a group and this gives us the opportunity to accelerate those plans. Shine was my first agency and therefore one that has always been close to my heart. The opportunity to lead Shine and expand The Academy’s offering is something we’re really excited about and cannot wait to get started.”

Glover added: “Our mission is to build an academy of companies that brings together the brightest minds to produce the best work in their respective fields. Shine has a reputation for developing brilliant PR people and producing industry-leading creative work so fits the criteria perfectly.

“We’ve used the last couple of years to develop a way of working that delivers intelligent thinking, applied creativity and world-class connection to push the boundaries of what PR can achieve for clients. It is now time to push on and scale that approach.”

The Academy will move into Shine’s Hardwick Street offices with immediate effect. The newly merged agency will be made up of a 40-strong staff and a client portfolio that includes QVC, Unicef, Sony, The Royal British Legion, Indesit Hotpoint and Lionsgate.

Opinion: Why “PR” is having a renaissance
Brendon Craigie, co-founder and managing partner at Tyto PR, examines why PR professionals are once again adopting the PR moniker. The public relations industry is in the [...]
News Analysis
Request a Demo and Pricing
Connect on Social:
Zoopla appoints Brands2Life to handle integrated consumer PR