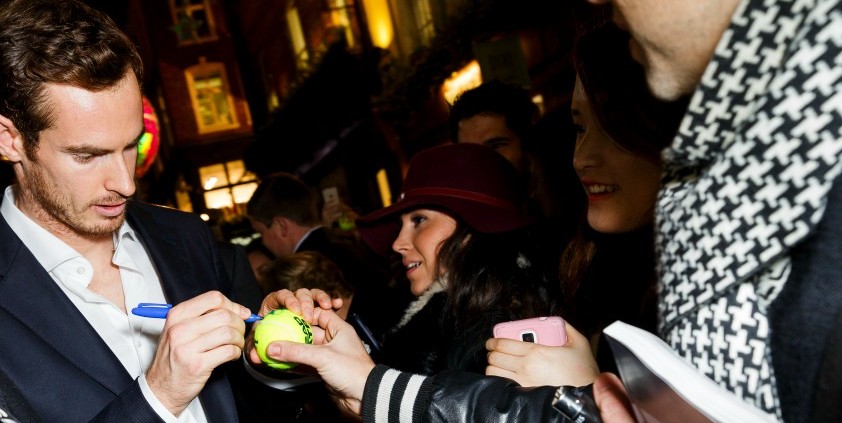 Leading out-of-home advertising business, JCDecaux, has brought in Propeller PR to raise its UK profile and increase awareness of its data and digital offering.

Lucre has had its PR brief with Stonegate Pub Company expanded to include the company’s entire branded bar division, which includes Yates and Flares, following the agency’s work with the Slug and Lettuce chain in the past eight months.

Independent agency Vigo supported CityFibre, a designer and builder of fibre optic infrastructure in the UK, on its acquisition of national infrastructure assets and a placing to raise £80m.

Burson-Marsteller has announced that its chairman, Mike Love, is to step down with immediate effect. He will remain an employee of the agency, providing senior advice to clients and colleagues.

Ryanair has appointed Shane O’Toole as head of investor relations. He moves from his current role as an accountant in the airline’s finance team.

Financial services comms specialist MRM has hired Sophie Mayall as a consultant in its corporate and consumer team.

Seven Dials has boosted its luxury credentials with the appointment of Tash Vickers to the newly-created role of head of luxury. The agency has also won a UK consumer comms brief from premium French champagne brand Charles Heidsieck.

The key to CSR is authenticity

Corporate reputation accounts for £790bn of the value of businesses in the FTSE 350, according to the latest UK Reputation Dividend Report. Companies have attempted to boost their public image and harness this value through Corporate Social Responsibility (CSR) – but some, such as ex-BP chief exec Lord Browne, claim it is a diversionary tactic. We ask senior comms practitioners how companies can create and communicate effective CSR campaigns that resonate positively with the public and the wider industry.

Every week large charities such as Dementia UK, the Big Lottery Fund, Heritage UK and WaterAid, use #charitytuesday to promote their causes via Twitter. As a hashtag, it regularly trends and it inspires others such as #givingtuesday, which launched in 2014.

American actor Matt LeBlanc has been revealed as one of the new presenters of Top Gear.

His appointment marks the first time the show has had a non-British host in its 39-year history.

Owen Walker has been appointed a commissioning editor within the Financial Times’ Special Reports team. He was previously based in New York as managing editor of Agenda, the FT’s specialist publication for US corporate directors.

Ben Woods has been named chief city correspondent at the Press Association. He was previously business editor at the Eastern Daily Press.

Nazia Parveen, former North West correspondent at the Daily Mail, has joined the Guardian as North of England correspondent. Martin Belam has also started his role as social and new formats editor at the paper.

Seth Jacobson has been appointed international editor of The Times of London Weekly app, “a digest of the best Times journalism”. He was previously digital news editor at The Sunday Times.

STYLIST shopping editor Lucy Reber has been promoted to fashion editor at the weekly magazine.

White Paper: Business issues fuel PR
Business news is no longer confined to the City pages or niche publications. In recent years, it has become a ‘mainstream’ concern and is increasingly popular. A new Gorkana White Paper explores how this trend affects communicators and PRs and what it means for corporate and financial specialists, in particular, as their work feeds into the mainstream and a more integrated news cycle.

60 seconds with Tim Snowball, PHA Media
Tim Snowball, head of political strategy at PHA Media and former Lib Dem director of political comms, tells us about how he hid, with Nick Clegg, from a TV helicopter, his pride at reframing the debate around the Assisted Dying Bill and how a puppy can be the ultimate work distraction.