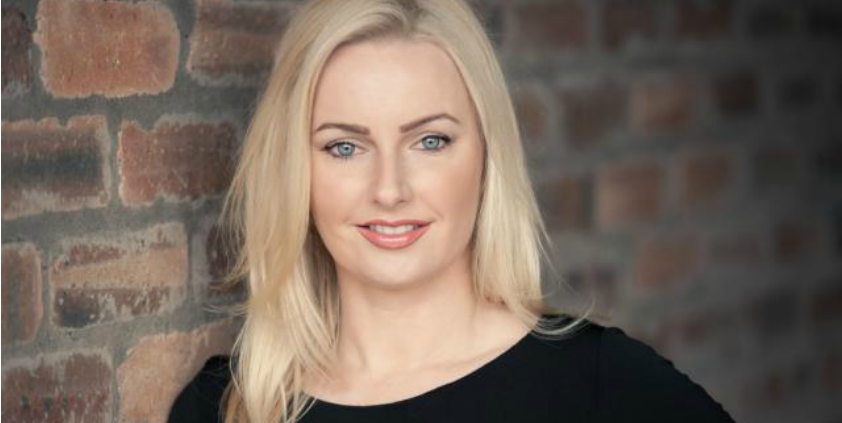 Creative comms group Beattie is to create 30 new jobs across its UK office network, as part of its 30th birthday celebrations.

Founded in 1986 initially as a news agency, it is now an integrated comms and marketing group, with a turnover of £13 million, 100-strong staff and three headline brands: comms consultancy Beattie, student recruitment brand 11ten and the Only series of marketing boutiques.

Laurna Woods, Beattie group MD, (pictured) says she is confident Beattie will push turnover up to £16m and total job numbers up to 130 by the end of 2016.

She said: “There really is no better way to kick off our 30th birthday celebrations than to announce a 30% growth in our staff numbers. This is not PR fluff. We have taken on six new starts since January 1, so we are well on our way to fulfilling our recruitment pledge.”

Beattie will also launch a high tech training academy in its media village in Falkirk, which is set to open in March.

Woods added: “Everyone will undergo at least three days of intensive residential training over the next 12 months. Our aim is to become the UK’s most admired creative communications consultancy within five years. To achieve that goal we need to upskill our people and that includes myself and our senior team.” 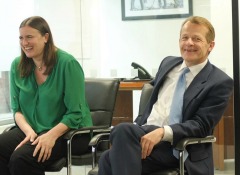 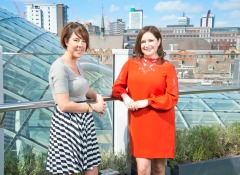 Beattie appoints Golley Slater’s Eileen Stretton as client and new business director
Beattie is accelerating the growth of its UK office network with the appointment of Eileen Stretton, former MD at Golley Slater PR North. She will take on a newly created [...]
Industry News 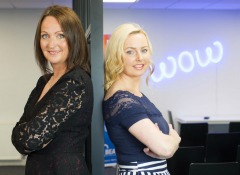