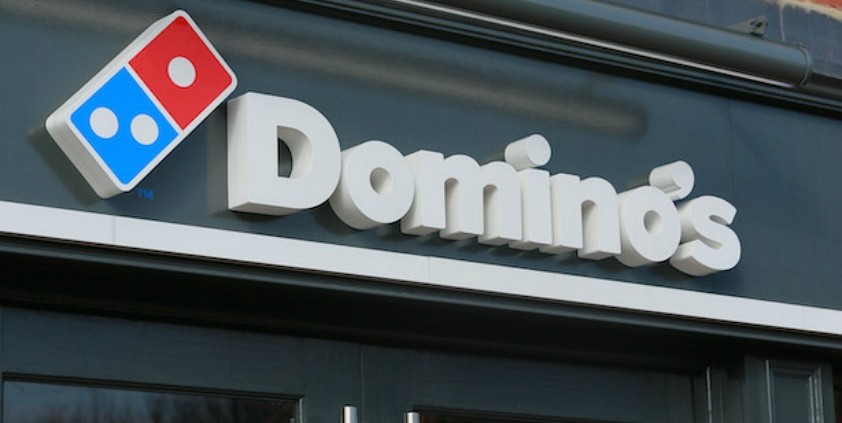 Domino’s, the world’s leading pizza delivery company, has appointed Shine @ The Academy as its retained consumer PR agency in the UK.

Shine @ The Academy, which won the account following a competitive pitch, has been briefed to provide proactive and reactive media relations and brand activation work day-to-day across traditional and social media.

The account will be led by CEO Mitchell Kaye and creative director Dan Glover, who will report to Nina Arnott, head of comms at Domino’s.

Arnott said: “Domino’s is now the UK’s biggest pizza company and PR is seen by our CEO and leadership team as a critical tool for promoting and protecting our brand as our profile grows. We loved the team’s passion and energy, and felt its ambition matched ours.”

Kaye added: “Domino’s has a fantastic brand and is at the forefront of digital innovation with one in six Brits having the app. We’re looking forward to building on this and pushing the boundaries further.”

In January, The Academy merged with Shine Communications to form a new group called The Academy, with Shine becoming its consumer PR arm.

Meanwhile, following a competitive re-pitch in the Republic of Ireland, Domino’s has retained Harris PR to handle its brand and community consumer campaigns.

Opinion: Why “PR” is having a renaissance
Brendon Craigie, co-founder and managing partner at Tyto PR, examines why PR professionals are once again adopting the PR moniker. The public relations industry is in the [...]
News Analysis
Request a Demo and Pricing
Connect on Social:
DeVries SLAM promotes Pay With A Poem