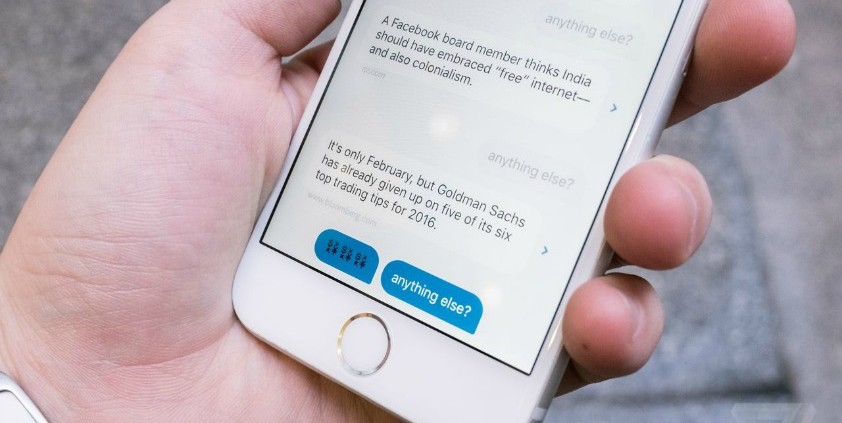 One of the digital news success stories of the moment, Quartz describes itself as a digitally native news outlet, born in 2012, for business people in the new global economy. It publishes “bracingly creative and intelligent journalism with a broad worldview, built primarily for the devices closest at hand: tablets and mobile phones.”

Jason, who is senior Europe correspondent for Quartz and based in London, will talk to us about how the title reports on the new global economy, the current business environment and the ‘obsessions’ which drive the editorial team.

Having spent ten years at The Economist Group, first at the European edition of CFO Magazine writing about the financial aspects of business and, later, as financial services editor at the Economist Intelligence Unit, Jason has a unique perspective on what Quartz’s readers expect and how the title delivers.

The breakfast briefing will take place at 1 Wimpole Street, Marylebone,  London, W1G 0LZ on Tuesday 5 April at 8:30am (8am arrival).

There are still a few spaces available, so please email events@gorkana.com if you would like to attend. 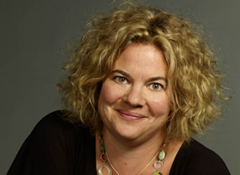 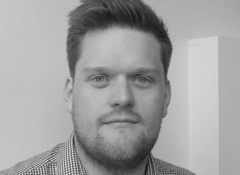 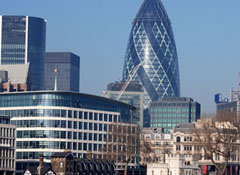 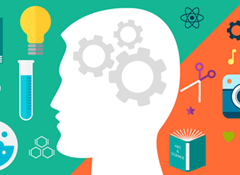 Last chance to join the Cision “art vs science” comms debate
Ruth Yearley, Ketchum‘s insight and strategy director, will give her take on how communicators should combine science and creativity at an exclusive Cision event next [...]
Industry News
Request a Demo and Pricing
Connect on Social:
TechFinancials brings in Yellow Jersey