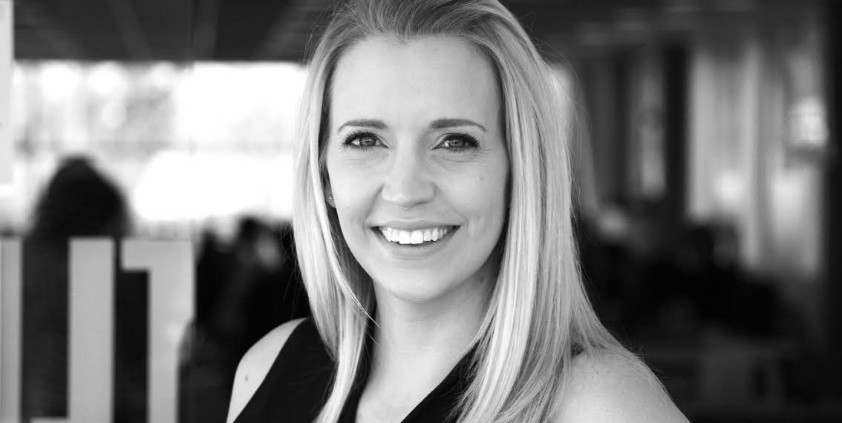 Bottle has promoted Nina Sawetz to head of editorial for the agency’s consumer division.

Sawetz joined Bottle in 2010 from Blue Zebra PR. She began her career with internships for Frank and the BBC’s press office for EastEnders.

At Bottle, she has since worked on campaigns including Organix ‘Out To Lunch’, ‘Crunch Time’ for Golden Wonder and ‘Bodytalking for Cancer’ for AXA PPP healthcare.

She also headed the ‘Make Up Gallery’ campaign for Poundland which saw the discount retailer’s cosmetics line become one of the best-selling ranges in the UK market.

In her new role, Sawetz will hold the senior position on consumer client accounts and work closely with the board on new business development.

Natasha Hill, MD of Bottle, said: “Our consumer division has grown dramatically over the past five years. During this period, Nina has been involved in countless successful digital, experiential and traditional campaigns and at the forefront of driving our newsroom model forward.”

Opinion: Why “PR” is having a renaissance
Brendon Craigie, co-founder and managing partner at Tyto PR, examines why PR professionals are once again adopting the PR moniker. The public relations industry is in the [...]
News Analysis
Request a Demo and Pricing
Connect on Social:
Yellow Jersey wins Videojug brief Hope&Glory wins Center Parcs brief
Scroll to top
Cookie Policy