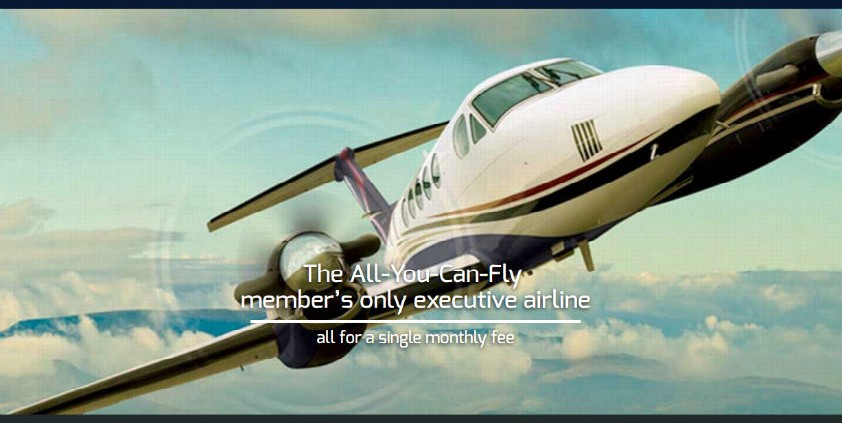 FlyClubAir, a “members-only” airline which will run flights from London to Manchester and Edinburgh, has hired Rooster PR.

Rooster’s brief will be to raise brand awareness through PR and social media in order to build a membership base in the lead-up to the services’ launch this September.

FlyClubAir’s benefits are time-saving and the ability to avoid the crowds and trying processes of larger airports. Flights are bookable right up to the scheduled departure time through an app, and the time it will take to be seated on the aircraft after arrival is expected to be as brief as ten minutes.

Using executive aircraft, flight times will be approximately 50 minutes to Manchester and 85 minutes to Edinburgh.

Mark Tomlinson, director of FlyClubAir, said: “We’re excited to bring this concept to the UK market, satisfying a clear demand for fast, efficient and flexible travel between the UK’s major cities. We look forward to working with Rooster on our PR initiatives helping us reach the markets that we know will be drawn to this service, specifically the executive travellers who regularly move between the UK’s major business hubs.”

James Brooke, MD of Rooster PR, commented: “We have a strong client base in the airline and aviation industries so the opportunity to work with FlyClubAir to introduce this concept to the UK is exciting. There is clearly a market for such a model and we look forward to working with FlyClubAir as it establishes and grows the business.”

Opinion: Why “PR” is having a renaissance
Brendon Craigie, co-founder and managing partner at Tyto PR, examines why PR professionals are once again adopting the PR moniker. The public relations industry is in the [...]
News Analysis
Request a Demo and Pricing
Connect on Social:
Luther Pendragon handles Directa Plus IPO