To position ‘audience first’ ad agency Telegraph Hill to brands as a leader in the food and drink sector, Velvet PR initiated a campaign that utilised its expertise and media tools to create a list of industry influencers. The campaign led to media coverage, social media interaction and new business leads.

Objectives:
As part of its growth strategy, ad agency Telegraph Hill has set its eyes on securing new clients in the food industry. Its PR agency, Velvet, worked with it to devise a way of quickly getting on the radar of major food influencers.

Strategy and implementation:
Velvet devised a PR campaign to leverage Telegraph Hill’s internal data which allowed the agency to credibly identify the “top 50 most influential foodies” in the UK.

Those appearing in the list were ranked by their level of influence on the nation’s changing tastes, or their ability to start food trends. Celebrity chef Jamie Oliver topped the list. Online nutrition guru, ‘the Body Coach’ Joe Wicks, made the number two spot, ahead of serial entrepreneur Julian Metcalfe and ‘Great British Bake Off’ judge, Paul Hollywood.

Food bloggers, lifestyle experts, supermarket bosses and fast food delivery entrepreneurs all made their way onto the list.

Telegraph Hill carried out the analysis using its proprietary TrueScore™ tool. The tool evaluates influencers based on their real-world power, online activity, presence in traditional media (such as newspapers and TV), their reputation and their brand strength.

Velvet secured a seven-page feature in The Grocer, a substantial online hub on the magazine’s website, a full page national exclusive in The Observer, and further coverage in The Guardian, Daily Mail, Waitrose Weekend and numerous food B2B titles.

Activist Jack Monroe, Wicks and other influencers all joined the conversation driving over 3,000 shares on social channels.

A week after the story broke, a large department store chain, slimming club and various FMCG brands had approached Telegraph Hill to find out more.

The research also tipped the competition off, with over five competitor agencies downloading Telegraph Hill’s full report which details the Top 100 Most Influential People in the Food Industry. 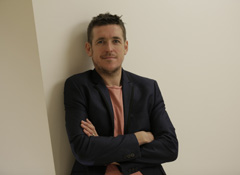 Opinion: A likeable England team? PR is the real winner this World Cup
It’s not just England’s young Lions who have been a roaring success in Russia, argues Noel Bussey, senior account director at Velvet PR. The side’s PR team has used a [...]
News Analysis 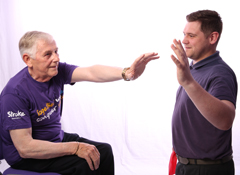 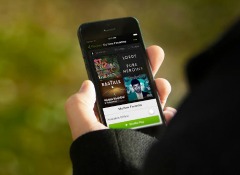 The Gorkana Weekly Industry News Brief: 8 to 13 May 2016
Missed out on this week’s PR News? Get your handy round-up of the essential highlights of PR and media stories, features and events content over the last seven days on Gorkana [...]
Industry News 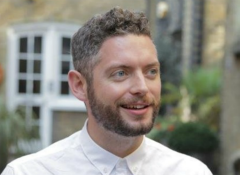 Behind the Headlines with Telegraph Hill’s Barry Pilling
Barry Pilling, founder and creative director at Telegraph Hill, on why he was once known as ‘Lightning’, having to dress up for a pitch and why the new way of doing things may [...]
Interviews
Request a Demo and Pricing
Connect on Social:
PR Case Study: The Aldi Wine Store PR Case Study: Disastrous Best Man Speeches
Scroll to top
Cookie Policy