The Stroke Association has launched a new campaign in England calling on the UK Government to commit to maintaining a national stroke strategy around the treatment of strokes.

A New Era For Stroke is borne off the back of research which found that more than a third of survivors in England said they left hospital without a care plan.

In May 2016, the charity surveyed over 1,100 stroke survivors in the UK about their experience of stroke care and support, and the results reveal a shocking lack of care after hospital.

• Over a third (39%) of stroke survivors in England reported that they left hospital without a care plan, returning home without appropriate support in place for their recovery.

• Almost half (47%) of stroke survivors in England said they were not contacted by a healthcare professional when they returned home from hospital.

• Over a third (39%) of stroke survivors in England stated that they did not receive a vital six-month assessment of their health and social care needs.

The current 10 year National Stroke Strategy for England ends in 2017, and the charity is warning that stroke survivors’ recovery will be put at serious risk unless the Government commits to a new scheme.

Juliet Bouverie, Chief Executive at the Stroke Association said: “We successfully campaigned for the first strategy ten years ago which has led to dramatic improvements in the way stroke is treated in hospital. However, this has not carried through to the support that people need once they return home.

The Government has said they don’t have plans to renew the stroke strategy, yet over 78% of stroke survivors have said a national plan is needed. That’s why we’re urging people to sign our petition calling on the Government to bring in a new era for stroke.”

According to Anil Ranchod, deputy director of PR and communications, if there is no official government stroke strategy in place, stroke patients will be de-prioritised in the NHS. Ambulances might not be sent urgently to 999 calls, a stroke patient might not be given the latest available treatment and specialist care will be limited. Recovery will be unaided and survivors will not receive the at-home care that they so urgently require.

Ranchod urges the public to sign the petition and says “Stroke remains one of the greatest health challenges of our time and a quarter of strokes happen to people of working age. Increasingly, more and more people understand the risks of cancer and heart disease, but stroke has remained largely forgotten or ignored. The truth is that stroke is closer than you think. We cannot sit back and allow this to go unchecked.”

The Stroke Association has worked with Gorkana since 2008, where we’ve helped them to successfully analyse and amplify their communication campaign strategies which raise public awareness about strokes.

Download our case study about the award-winning work we did with the charity and Action on Stroke Month (now known as Make May Purple for stroke). 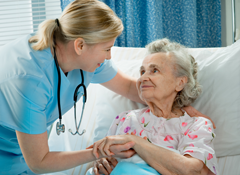 How PR measurement saves lives
In 2017, the government made an announcement that could have been disastrous for stroke survivors throughout the UK. It had decided not to replace the National Stroke Strategy [...]
Features 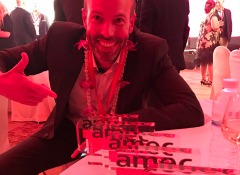 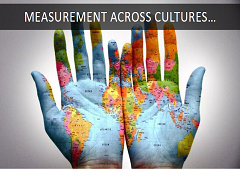 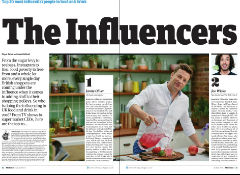