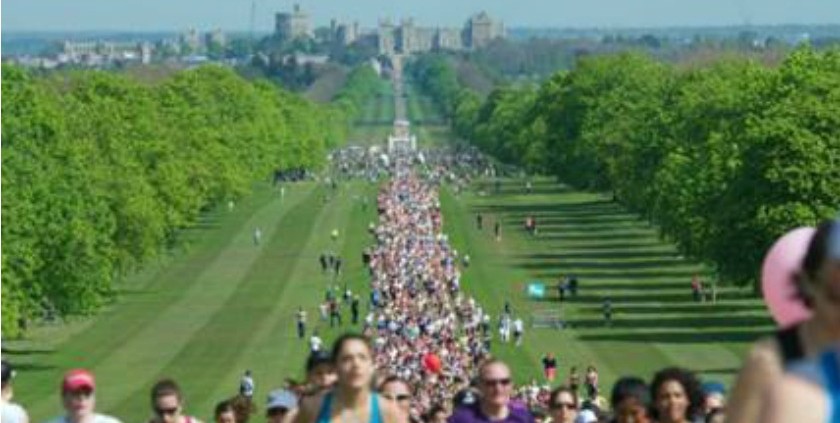 Sports and fitness agency Promote PR has been appointed by three clients including British Triathlon, the Windsor Half Marathon and Running4Women.

British Triathlon has appointed the agency to create and manage a communications campaign that builds on awareness and participation around Team GB’s presence at the Rio Olympics this summer. Promote will be responsible for the creative development of the campaign, establishing partnerships and raising profile through traditional and digital media.

Also, the Windsor Half Marathon has appointed Promote to reinforce its positioning in the local community and generate sponsorship.

In addition, the agency’s focus for Running4Women will be to drive more women to compete in the Windsor 10k which takes place in Windsor Great park on 24 September 2016.

Sue Anstiss, MD and agency founder at Promote, said: “After 22 years of specialising in this sector we understandably have a very strong reputation for delivering cost effective results for clients. That said, even we have been surprised – and delighted – by the dramatic increase in the demand for our services this year. Encouraging more people to be physically active is clearly as massive priority for the future, and we’re incredibly proud of the impact we are having with work we deliver.”

Opinion: Why “PR” is having a renaissance
Brendon Craigie, co-founder and managing partner at Tyto PR, examines why PR professionals are once again adopting the PR moniker. The public relations industry is in the [...]
News Analysis
Request a Demo and Pricing
Connect on Social:
eBay appoints Porter Novelli to B2B and corporate brief