TVC Group has won a three-way pitch to lead a summer campaign for Heathrow Express, with the agency involving British Olympic track cyclist Victoria Pendleton to mark the 18th birthday of the service.

Victoria Pendleton starts her race against the Heathrow Express

TVC will implement an integrated campaign across earned, owned and paid channels, aimed at an ABC1 audience and focused on the speed and convenience of the service, which carries 16,000 passengers a day on the 15-minute journey between Heathrow and Paddington.

Activity kicked off in late July with TVC bringing former British Olympic track cyclist Victoria Pendleton on board for a campaign to mark the 18th birthday of Heathrow Express, which launched in 1998.

The former cycling champion, and more recently successful amateur jockey, pitted against the Heathrow Express from London Paddington to the airport while on board a 600cc limobike.

TVC will also use the 18th birthday as a backdrop for a business story on the history and future of Heathrow Express, including creating positive anecdotes from staff for social sentiment and securing business interviews with Heathrow Express director Fraser Brown.

The agency has also been briefed to promote a summer deal, the Summer Express Saver Return for £25.

Bea Asprey, Heathrow Express’ comms and PR manager, said: “Summer is an important trading period for us and we wanted the right agency to make the most of our milestone birthday and get the Heathrow Express name out there.

“TVC’s ideas were clever and tied into our values of speed and convenience but we also knew they would deliver results.”

James Myers, group MD of TVC Group, added: “Heathrow Express is one of the capital’s most famous travel services and we were determined to win this brief to help build on this iconic brand. We look forward to working with the team on some exciting upcoming campaigns.” 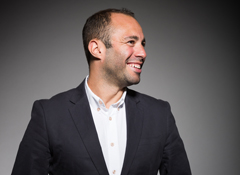 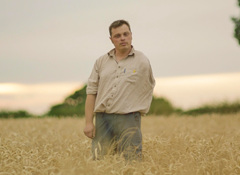 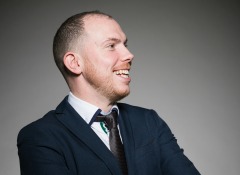