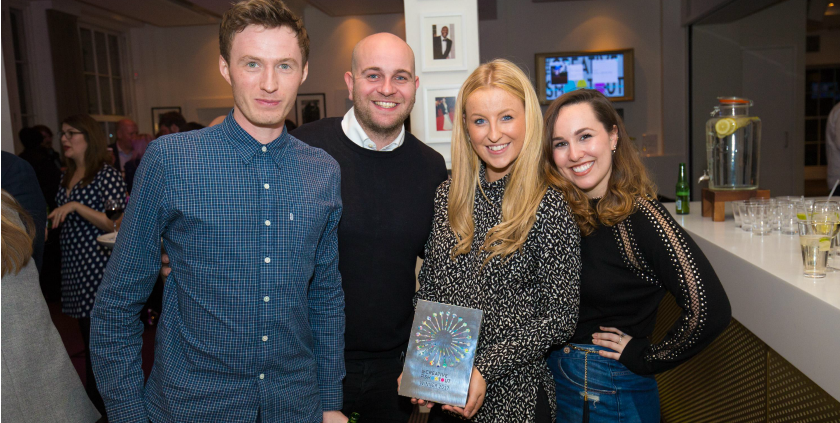 Eight agencies battled it out in the final of The Creative Shootout last week to prove which had the best idea for a real creative brief they received on the same day. Mischief, Hotwire and Ready 10, which came first, second and third respectively for their responses to the brief by Mind and Rethink Mental Illness, reveal why they each had a winning pitch.

Created by Johnny Pitt, Launch PR‘s founder, the competition focuses on the importance of creativity in the pitching process. Each team had four hours to respond to this year’s brief and 15 minutes to pitch their idea to a judging panel and an audience of 250 people.

Unsurprisingly, the responses were diverse. The audience was urged to “be arsed about mental health” and have “#NoShame” in talking about it, but one thing was clear: successful pitches focused on one simple, concise and clear idea.

Give a sh*t about the idea

Mischief, the winner of the competition for the second year in a row, achieved the top prize in the competition by asking the audience to “be arsed about mental health”. Highlighting the statistic that the average person spends an average of 1 hour 42 minutes in the toilet each week, it proposed creating a standalone portaloo in central London with messages on the toilet roll about mental health.

The Mischief winning team, which consisted of James Robinson, Georgina Quayle, Andy Garner and Indigo LeFevre, told Gorkana that the winning pitch was created from a simple insight that would develop and drive business impact.

“[The idea] had to be simple, had to shock and provoke the audience, and had to be memorable with humour at its heart. The majority of people don’t even entertain thinking about mental health, we believed our idea would make them give a sh*t about it and talk about it in years to come,” said the Mischief team.

An idea based on data and insight was also of high importance for Hotwire’s Jamie Readon, Amy Ronge, Paul Stollery and John Brown. The team pitched its “#TuneIn” campaign idea which aims to use the power of radio to get people to “tune in” to the importance of mental health. For a winning pitch they simply said it comes down to “the big idea and the data to back it up”.

Time restraint in the competition also means that clarity of idea is essential, according to Ready 10’s founder David Fraser.

Fraser, who also won third place in the competition with Frank PR in 2016, said: “Because of the limitations of time and preparation, your idea has to jump out to everyone from the get-go, so passion and originality in how you are communicating it are vital.”

Ready 10’s team came up with the “All Talk” campaign, which is centred on the idea of what men say to each other. Fraser said that a winning idea takes ‘clarity, creativity and chutzpah!’, he continued: “If [an idea is] too complicated or not ‘gettable’ then you’ve lost it at that point.”

While the teams had to create a concept from scratch with limited time and resources, each team agreed that practice makes perfect when it comes to sharpening pitching skills.

Mischief’s team said: “The winning 2016 Mischief team scared the living daylights out of us by sharing their experiences, so we held rehearsals with mock briefs and presented back to the previous winning team to get us used to timing and process.”

The rules of the competition are very strict about teams not being able to bring in any work pre-prepared, so the teams cannot plan anything specific. However, all of the winners had a think about the client’s identity.

Hotwire’s team said: “Immersing ourselves in the brands, understanding the many different forms of mental health issues and looking at what current messaging similar charities are using. As the demographic was unknown we felt that knowing what the day was about and what both charities had done previously was a great starting block.”

Fraser added: “We did a couple of dummy runs on other briefs in the days leading up to the competition to train ourselves to be able to react given the time and resources available and to get our brains thinking in a certain way.” 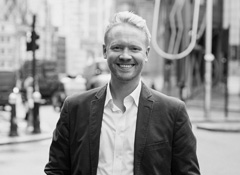 Opinion: How brands can achieve greatness
Matt Cross, UK MD of Hotwire Global, shares insight into The Pursuit of GREATNESS report and how brands can go from good to great. Your brand may never achieve greatness. If [...]
PR Tips
Request a Demo and Pricing
Connect on Social:
Developing PR to reach the ‘uncompromising customer’