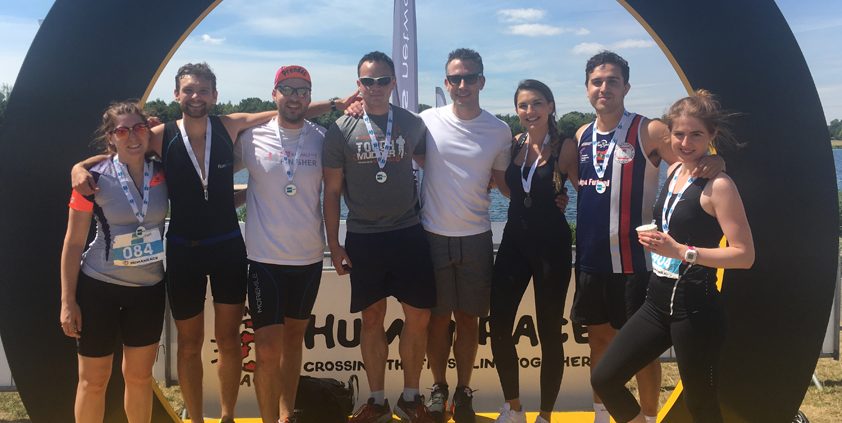 Here is a round-up of the essential PR stories, account wins and people news that has been announced over the last week.

Manchester-based Triangle PR has been appointed by care provider Minster Care Group to deliver a proactive PR campaign that promotes the care provided at its residential and nursing homes.

Global videoconference provider Polycom has selected Mash PR on a brief to enhance its reputation, following a two-stage competitive pitch.

Hummingbird Bike Company has appointed PR agency Brazil to assist in the launch of its new product – the “world’s lightest folding bike”.

Universal Music Group has appointed Jamie Diamond as director of communications. She will oversee its internal and external communications, PR strategy and digital properties.

Lifestyle agency Stir PR has appointed Chris Grabowski as client services director. He will be responsible for managing the agency’s portfolio of clients.

Tamara Klien has joined Hunter, the British boot brand, as head of PR.

Mothers’ Union has appointed Sophia Jones as its new senior communications manager. She will oversee its publications, events, digital media and media relations.

Tangerine has announced it will place 64% of its shares into an Employee Ownership Trust, The Tangerine Partnership, which will be shared among its 60 plus team members.

The PRCA has launched the second annual Reginald Watts Prize for Insight, which will see young participants challenged to write thought-provoking essays on the PR and communications industry.

Opinion: Why “PR” is having a renaissance
Brendon Craigie, co-founder and managing partner at Tyto PR, examines why PR professionals are once again adopting the PR moniker. The public relations industry is in the [...]
News Analysis
Request a Demo and Pricing
Connect on Social:
Pagefield appoints Sky News’ Giles Winn