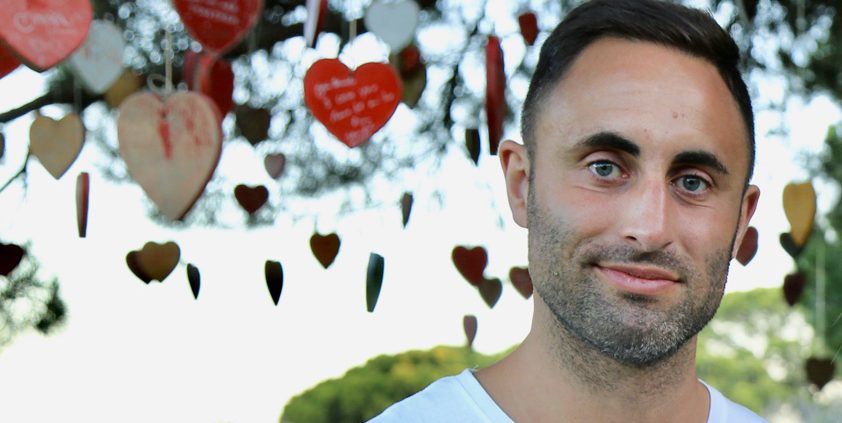 Paddy Hobbs, head of sport at PrettyGreen, explains how he ended up working in PR, how to promote combat sports and his most memorable campaign.

How did you first get into PR?

I originally wanted to be a joiner when I was 18, I loved it, but a few months in I realised I was useless at the actual skill set needed for it and also terrified climbing up ladders.

So I packed that in and asked my old school headteacher for a better letter of recommendation to get into university.

I had no real desire to get into PR as I didn’t know what it was. But I needed a job after university and somebody knew somebody that worked at freuds (the awesome Liz Derham) and got me in there to do work experience. I was very fortunate that when I got there, there where a lot of good people that looked after me and helped me find my way.

What range of sports is PrettyGreen involved with?

It’s fairly broad but where we ultimately like to operate is within the ‘sweet spot’ that merges our entertainment experience with sport and take clients into a more mainstream consumer audience.

Whether that’s looking after Audible’s Marathon sponsorship with Mo Farah, launching Channel 5’s rugby sponsorship, to producing a content series with Manchester City or repositioning the strategic approach of Maximuscle.

Everything we do has to have an actual impact on our client’s business – from driving downloads, to increasing views, to growing sales.

What opportunities and challenges does PRing combat sport present?

Combat sports are all based around hype. Hyping fights, hyping shows and hyping individuals to gain cut-through in an incredibly competitive market.

The challenge comes when you look to continue momentum away from the bright lights of box-office fights, creating a compelling narrative without the aid of global superstars and changing some of the niggling negative perceptions general consumers have that are perhaps prohibiting them from fully engaging with the sport on an ongoing basis.

Combat sport, and in particular the UFC, doesn’t get anywhere near the credit it deserves for the role it’s played in promoting female athletes, for example. Either because people don’t want to hear it or it’s not a story that’s being told as well as it could be.

What’s the most memorable campaign you’ve produced in your time at PrettyGreen?

It would have to be the work we did with Betsafe around their Conor McGregor sponsorship last summer before the Mayweather fight. A fantastic team effort by everyone here at PrettyGreen and Betsafe to execute this huge campaign, in what turned out to be four crazy and exhausting weeks – one private jet, 11,268 miles traveled, two epic nights in Vegas, 30 very happy passengers and over 150 pieces of coverage that smashed the client’s commercial targets.

While PR can seem glamorous, are there any horrible jobs you’ve had to do in your career?

Absolutely loads. You’re always going to do crap jobs, no matter what level you’re at.

But I used to get yelled at for carrying breeze blocks up ladders too slowly at 7am in the middle of winter. Once you’ve done that, most jobs don’t seem too bad.

Finally, if you could provide PR for one sporting event or brand/team, what would it be?

West Ham. Only because they’ve set the bar so ridiculously low you can’t not improve on it.

Opinion: Why “PR” is having a renaissance
Brendon Craigie, co-founder and managing partner at Tyto PR, examines why PR professionals are once again adopting the PR moniker. The public relations industry is in the [...]
News Analysis
Request a Demo and Pricing
Connect on Social:
60 Seconds with InterComms founder Ethan Spibey