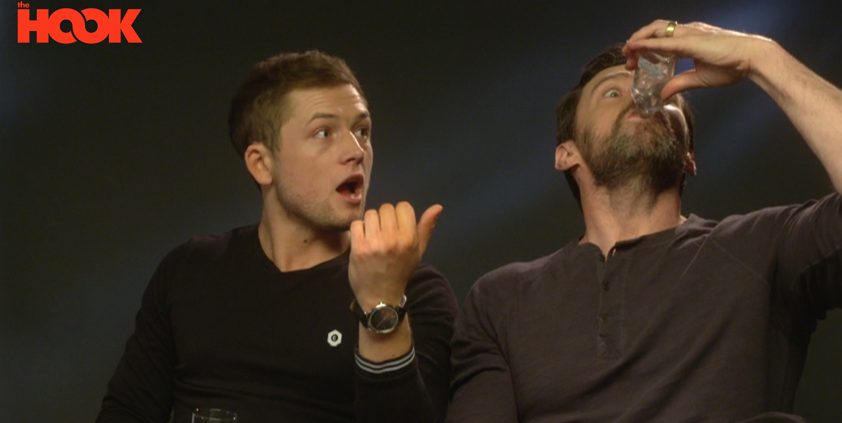 Mike Burton, head of content at social publisher The Hook, explains the content it looks to create, the importance of working with celebrities and how PRs can work with the title.

How would you describe The Hook?

Launched in 2014 by Andy Fidler and Gordon Bennell, The Hook has rapidly grown into one of the largest youth entertainment and comedy publishers on social media, entertaining 10 million fans and growing. We make our fans laugh and let them know about the stuff that’s important to them.

I’m echoing our co-founder Andy Fidler here but in the same way that the Vice brand has become known for quality, edgy news and documentaries, we want The Hook to be known for standout original entertainment and comedy for a core millennial and Gen Z audience. Our voice is always tongue-in-cheek, except where inappropriate.

Our focus has always been on building a genuinely engaged fanbase. One of our core values is to be brave when creating original content. We constantly test and learn what works and what doesn’t on social. This means that we can provide better results for the brands and PRs we work with.

Who are your audience and what sort of content do you produce?

You’ve created a number of comedy features, how do these come about?

We’ve built an amazing internal creative team in front of and behind the camera that understands how to entertain and make people laugh. This includes The Hook’s head of video Theo Marlow and in-house comedian, performer and scriptwriter Adam Woollard. The guys are supremely talented and have a great back story. Together, they were previously UK battle rap champions and a comedy sketch duo known as Shuffle T & Marlo.

We champion original comedy and The Hook provides a platform where up and coming comedians and stars are given creative freedom to develop shows and series, working with our in-house experts.

People like Richard Gadd, who since winning the Edinburgh Festival Fringe comedy award in 2016 and has gone on to star in a BBC series, well-known television and radio presenter Maya Jama and Jahanna James, an up-and-coming comedian, actor and presenter with a big social following, have all played a part in The Hook’s journey.

Are there any types of content you’re looking to produce more of?

As well as comedy sketches, our current focus is on launching our podcast and developing light-entertainment series.

We’re looking at progressing an idea around celebrity fitness routines and working with the stars to get an insight into how they get into shape for a certain role. We’ve got a dating show in the works, which has a very unique angle and should be a lot of fun. We’re also working with a very talented disabled comedian on a mini-doc series that explores sex for disabled people. It’s a topic that he is very passionate about getting out there and discussing.

The big focus for us at the moment is series content and we’ve got lots of ideas in the pipeline.

How important is working with celebrities?

Very important. We’ve got a young audience and they all have celebrities that they admire and who inspire them. What we really aim to do is to explore a celebrity’s personality, to get a glimpse of what they’re really like.

We’re taking that to the next level with our podcast. That will be all about how the celebrity ‘made it’ in their chosen career. We want to hear about the hard times as well as the good times, we want to inspire our audience as well as make them laugh.

What’s your relationship with PRs? How can they best work with The Hook?

We’ve worked a lot with PRs especially in music and film. The best thing to do is just send me an email, we’re always keen to work with talent and we have lots of creative ideas coming out of our team.

We’re actively looking for guests on our podcast at the moment. It’s a great PR opportunity because the celeb will be able to talk in great depth about their latest project and it’s a platform that’s proven to have a big impact on audiences.

But generally speaking the door is always open at The Hook, and we’re pretty easy to work with.

Finally, what’s the weirdest feature you think you’ve produced in your time at The Hook?

That’s a tough one, there’s been quite a few to be honest. We once tried to fry an egg on the street during a heatwave which we broadcast live and was crazy popular. We’ve actually got a whole series we’re producing at the moment about weird phobias. People love weird stuff on social media, it gets people talking.

Opinion: Why “PR” is having a renaissance
Brendon Craigie, co-founder and managing partner at Tyto PR, examines why PR professionals are once again adopting the PR moniker. The public relations industry is in the [...]
News Analysis
Request a Demo and Pricing
Connect on Social:
60 Seconds with PrettyGreen’s Paddy Hobbs