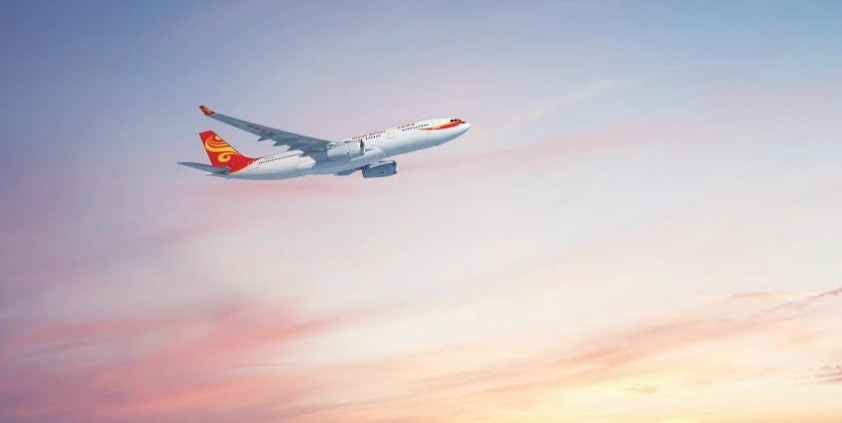 Hainan Airlines, China’s fourth largest airline, has issued a tender worth up to €300,000 (£232,000) over 12 months for a European PR agency to provide strategic and creative consultancy, as well as brand development services.

Reporting to Hainan Airline’s brand team based in China, the initial pitch/tender process will be managed by the Manchester Airport’s press office.

Hainan Airlines will begin direct flights from Manchester to Beijing in June this year, making it the only UK airport outside of London with a direct service to China.

Interested PR agencies must be able to demonstrate having a presence, offices or network across the European cities that Hainan Airlines currently serves, which include Paris, Brussels, Berlin, Prague, Rome, St. Petersburg and Moscow.

As well as an international presence, they will also be expected to have significant experience in the following areas:

The selected agency will be expected to devise a PR campaign that underpins its commercial objectives and brand strategy for an initial 12 month period.

The successful agency will also work alongside the PR departments at all of the airports Hainan Airlines serves in Europe.

Interested agencies should contact the press office at Manchester Airport in the first instance, for a copy of the brief and qualifying questionnaire: press.office@manairport.co.uk

Deadline for submission of credentials/expression of interest is 5pm on Monday 14 March.

Seb Thompson, press office manager at Manchester Airport, said: “What an incredibly exciting time to work with a dynamic and growing brand like Hainan Airlines which is quickly establishing themselves on the continent and set to launch operations here in the UK in June.

“In less than six months we have generated a wealth of PR results for the announcement of its Beijing-Manchester service and I am looking forward to seeing the strong calibre of agencies that apply to take Hainan Airlines to the next level on its European journey.” 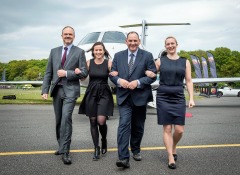 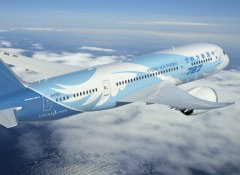 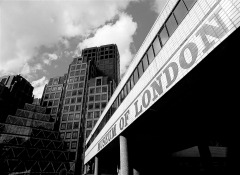 Museum of London tenders PR brief with “significant budget”
The Museum of London has put a PR brief out to tender, as it looks to generate affection and advocacy from its “most important stakeholders: Londoners”. The museum is looking [...]
Industry News 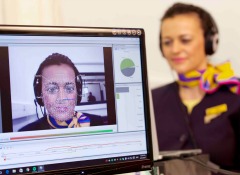 PR Case Study: Monarch – The Power of Nice
Monarch and Tin Man sought to recapture ‘The Power of Nice’ with the first in a series of PR activations for airline Monarch’s 2017: The Year of Nice, after [...]
PR Case Studies
Request a Demo and Pricing
Connect on Social:
innocent hires Taylor Herring for unplugged festival