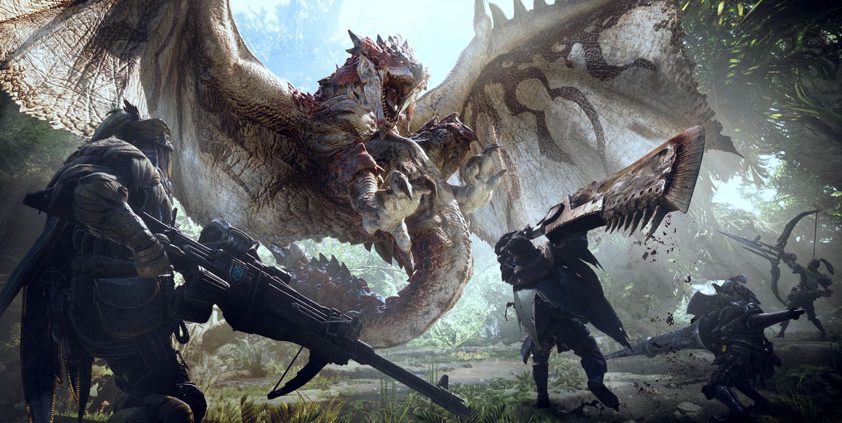 Capcom Europe has appointed Hope&Glory PR to launch its Monster Hunter: World game in the UK in January following a competitive pitch process.

The account will be led by the agency’s director Pieter Graham and senior account director Mike Levaggi. The pair will work alongside Capcom’s in-house team to deliver a launch campaign designed to raise awareness of the game among a wider audience.

Laura Skelly, senior PR manager UK and EMEA at Capcom, said: “We’re really excited to be working with Hope&Glory to bring the latest title in one of our most loved and successful franchises, Monster Hunter, to the UK.

“The team demonstrated they have a wealth of excellent experience in launching gaming titles and this combined with their creative direction and media connections saw them being chosen as the best team for the task at hand. We can’t wait to see them bring Monster Hunter: World to life for launch in January!”

Mike Levaggi added: “Capcom is one of those companies that most people in PR would love to work with. Not only do they have great franchises, but the in-house team is well known for being ambitious, and for creating attention grabbing campaigns. So, we aren’t lying when we say that we’re delighted to be working with them, especially on this.”

Opinion: Why “PR” is having a renaissance
Brendon Craigie, co-founder and managing partner at Tyto PR, examines why PR professionals are once again adopting the PR moniker. The public relations industry is in the [...]
News Analysis
Request a Demo and Pricing
Connect on Social:
Aspectus to run Meritsoft’s global comms